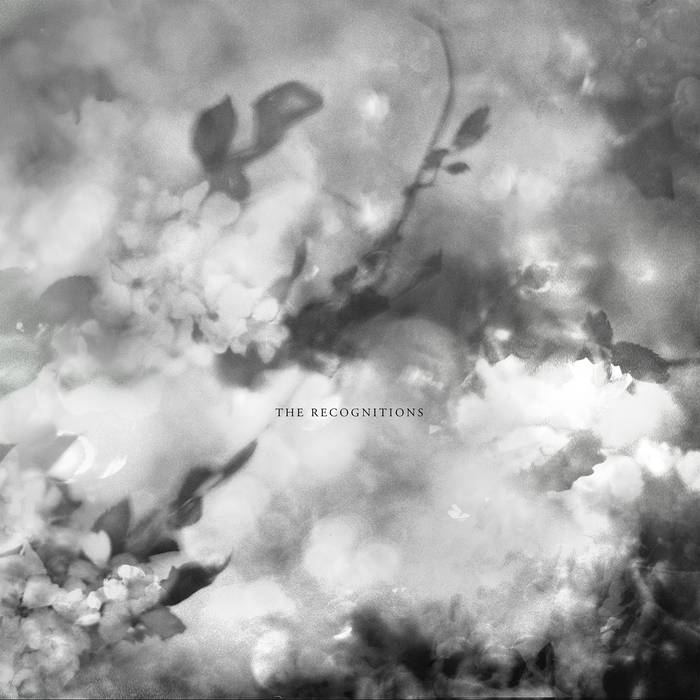 While many couples can trace the real time rise and fall of their relationship back to social media feeds and harried phone calls, Aleksa Palladino and Devon Church have channeled the highs and lows of their storybook courtship into something else entirely: the explosive, discomforting confessionals of Exitmusic. The mercurial project started the year they got married (2004) and all-but-imploded during their recent divorce, but not before the duo wrapped its most fully realized collection of beautifully damaged music yet titled 'The Recognitions'.

It wasn't easy, though, for the band has always had to balance its writing and recording sessions with Palladino's career as an actress in such acclaimed television shows as Halt and Catch Fire, The Sopranos, Boardwalk Empire. Not to mention such art-house films as Storytelling and Sidney Lumet's (see also: Network, Dog Day Afternoon, 12 Angry Men) final movie, Before the Devil Knows You're Dead.

"Our relationship finally cracked when Aleksa took a break from recording to work on a film in Iowa," explains Church. "It takes place on a lake so deep, indigenous people believed it had no bottom, and was a portal to the spirit world. When Aleksa returned from shooting, I could tell immediately something major had shifted. She described an experience of standing up in a boat on the lake and seeing her reflection in the water, and having the realization that we had only been living on the surface of life—that there were fathomless depths to be explored if we were able to set each other free."

"We essentially grew up together," adds Palladino, "but it became very clear that we needed to do it alone now. It was the hardest realization I've had in my life, but there was so much energy propelling me; it was almost elemental, like how the earth crashes into itself and forms mountains."

That feeling makes itself known right from the very beginning of The Recognitions, as "Crawl" abruptly shifts from a sinister-but-subdued intro—think: Beach House re-scoring Suspiria—to a full-on exorcism, a fearless, fang-baring fight for one's life that leaves a trail of blood, sweat, and tears behind. Things slow down slightly amid the quivering strings, bold shuffleboard beats, and minor-key melodies of "Iowa," but there's no denying what a wildly expressive diary entry this album is by its end. That goes for everything from the bittersweet piano balladry of "The Distance" to the queasy rhythms and delirious hooks of "Criminal."

"The word 'recognition' has a lot of associations for me," says Church. "I remember when I first came to New York City and fell in love with Aleksa; I told her I felt like I 'recognized' her. Then of course there was the recognitions implied by the breakup, and the unravelling of a story we've been telling each other for 12 years. And I'm also really interested in Gnostic-type mystical practice, which centers on a kind of 'amanuensis’ or unforgetting of true reality."

"'Recognitions' has always meant the realization of painful truths for me," adds Palladino. "I thought releasing the record was the only way to let it all go—the final act, the last thing we made together. This album captures that change, the lapse of time in leaving one life to the next, which is what Exitmusic always represented."

Aleksa is presently filming a role alongside Robert De Niro on Martin Scorsese’s The Irishman while Devon Church is working on a solo record. 'The Recognitions' will be released on new label home, felte, on April 20, 2018.

Bandcamp Daily  your guide to the world of Bandcamp

Featuring appearances from Kari Faux, Bluestaeb and and interview with NY-bred artist Wiki